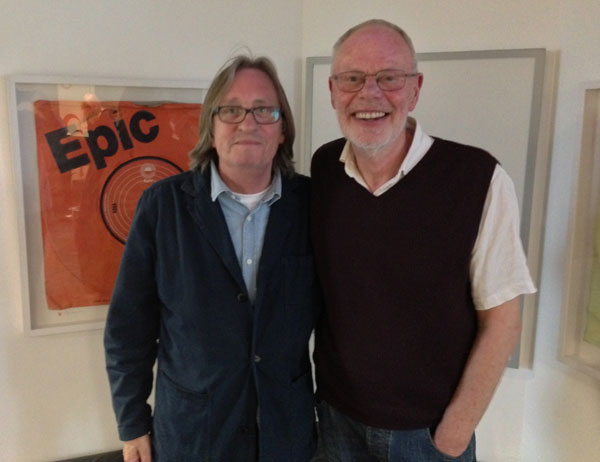 Jess Roden with Bob Harris after their radio programme

In the interview Jess explains the discovery of unheard material being published on his Anthology for the first time –  including “Surrender To Your Heart” which Bob Broadcast for the first time ever, recorded at John Entwhistle’s studio with Steve Winwood on organ and Jim Capaldi on drums; the track was found by Bob Pridden (The Who’s sound man), who also produced it. Phew!

Harris also played earlier “Coloured Rain”  after which he gave a very short although very sincere tribute to Chris Wood.